In 2021 J.Productions, in collaboration with the British Institute in Florence, co-hosted 4 special zoom sessions on Dante’s The Divine Comedy led by Alexandra Lawrence and Justin Butcher. In March 2022 J.Productions is offering 4 online workshops on Magic, Symbolism and Nature in Shakespeare led by actor Mary Chater and University drama lecturer and academic Dr. Philip Crispin.

J.Productions also hosts summer Theatre Retreats in the English language in a beautiful Tuscan villa during July, August and September.

The ‘Storytelling’ and ‘Theatre’ Retreats were developed and rolled out for the first time in 2019 however the programs have since expanded. In 2020, given the Covid pandemic, a more focused Theatre Retreat was developed based on ‘The Decameron’ by Giovanni Boccaccio.

In 2021 we offered a Tuscan Summer Retreat for 16 -17 year olds as well a 7-day Literary Theatre  Retreat  ‘From Dante to Boccaccio – from the Divine Comedy to Decameron, 2021’ for adults.

All Retreats take place in the heart of Tuscany at Tuscan farmhouse Podere dell’Amore, at Ponsano located between Volterra and Colle Val d’Elsa and are led by highly experienced theatre professionals with UK teaching qualifications and a world of theatre, music, directing and acting know how. This year’s Theatre Retreat is currently in planning stage. 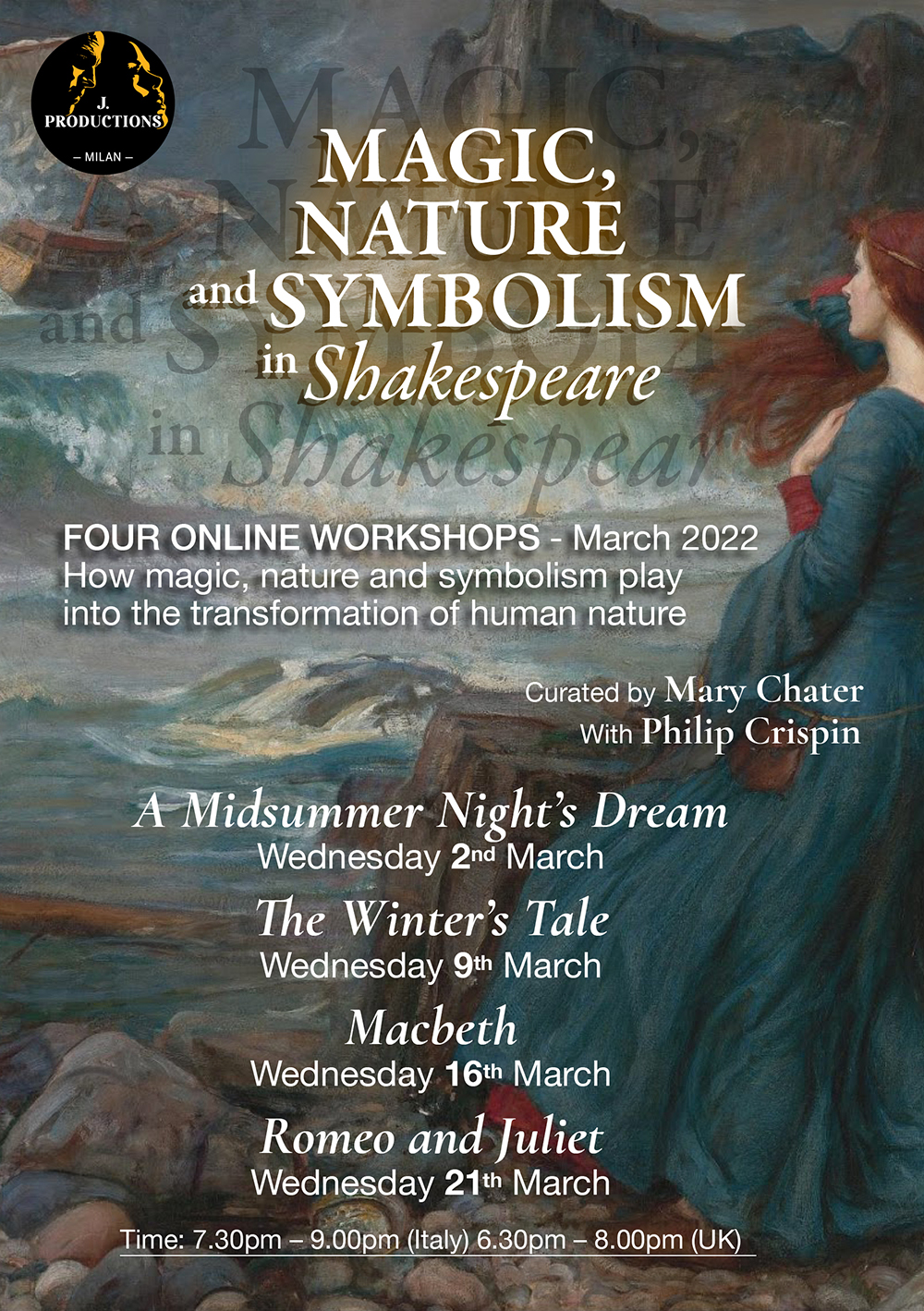 Take a look at previous Summer Retreats and Workshops 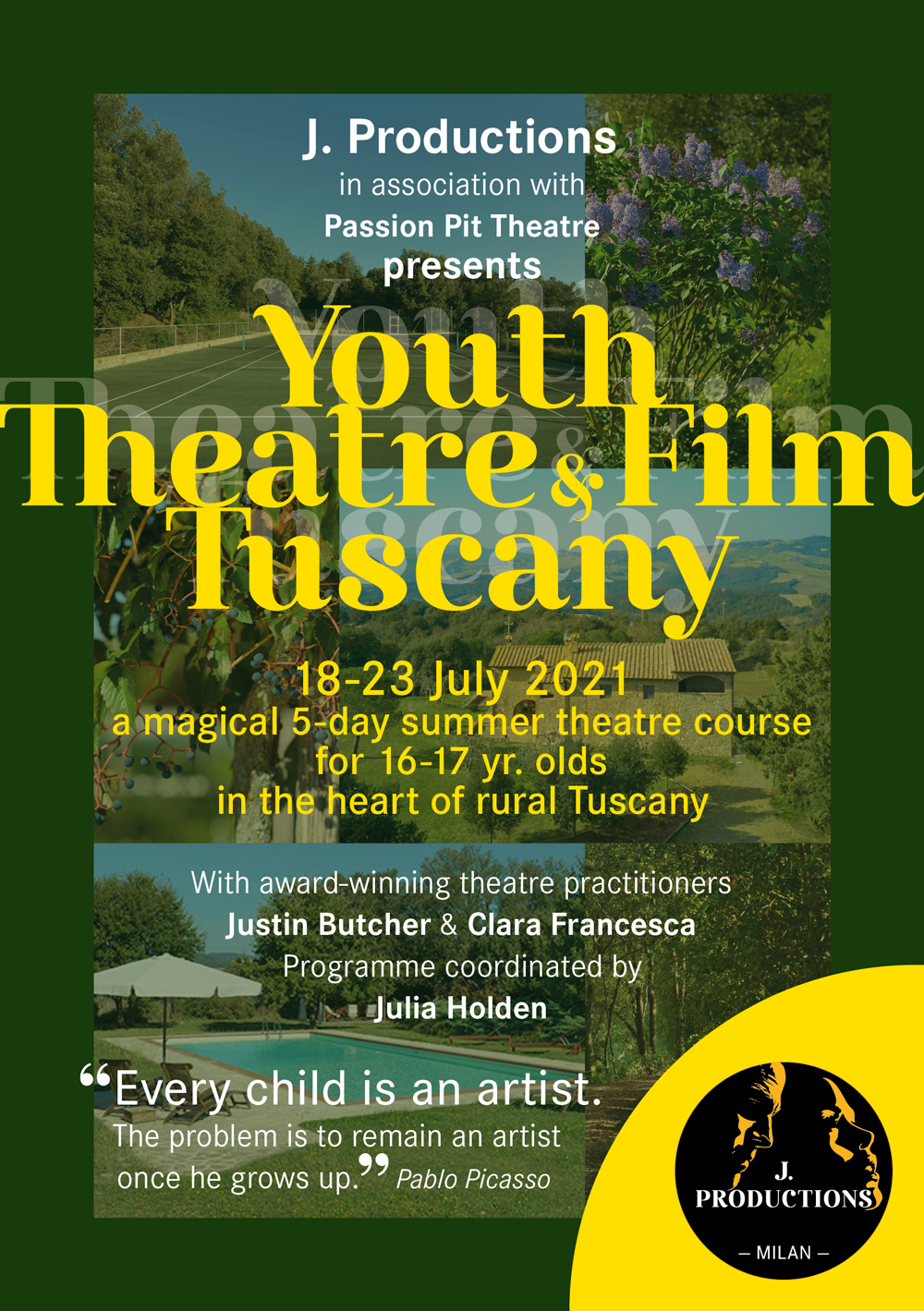 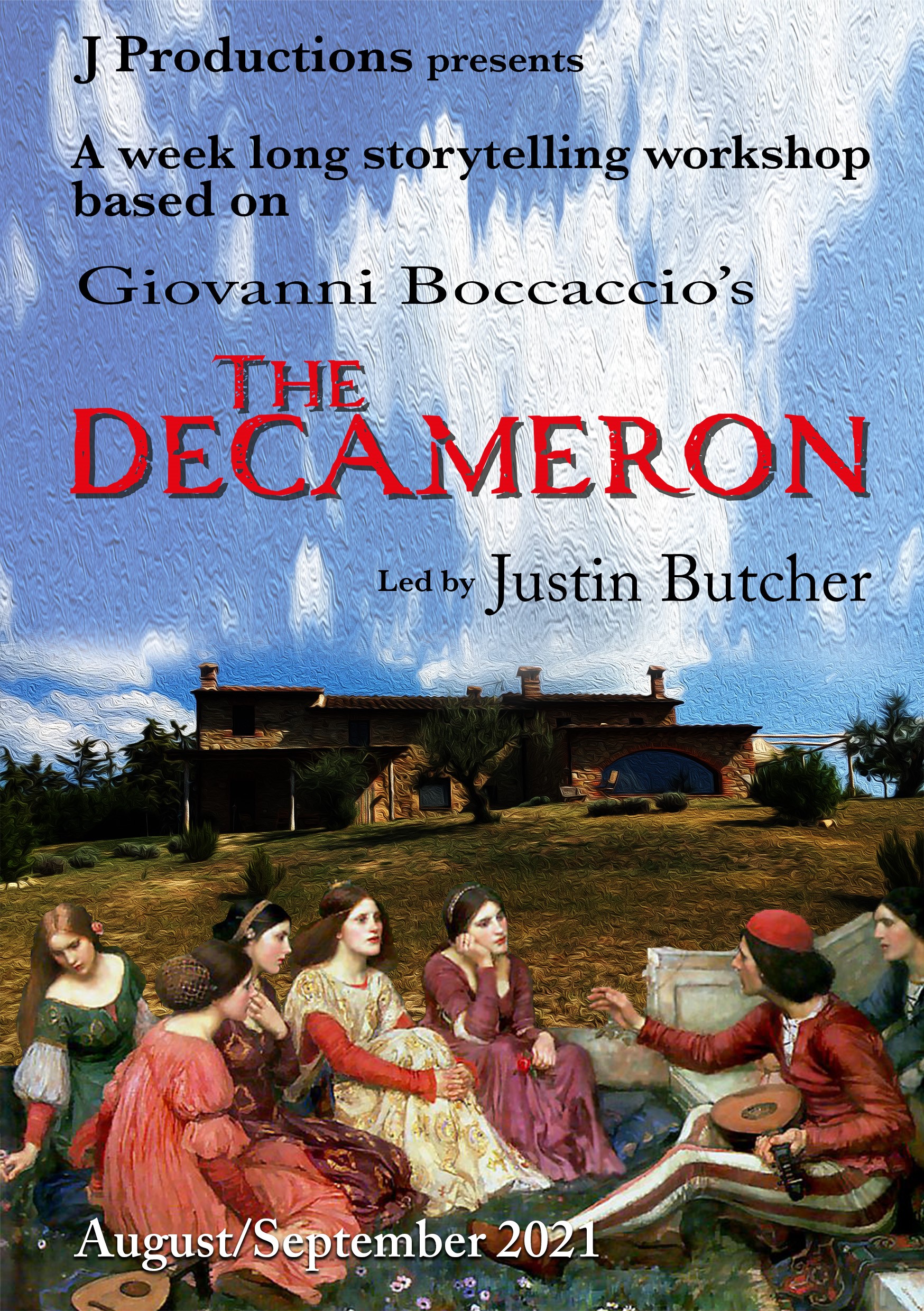