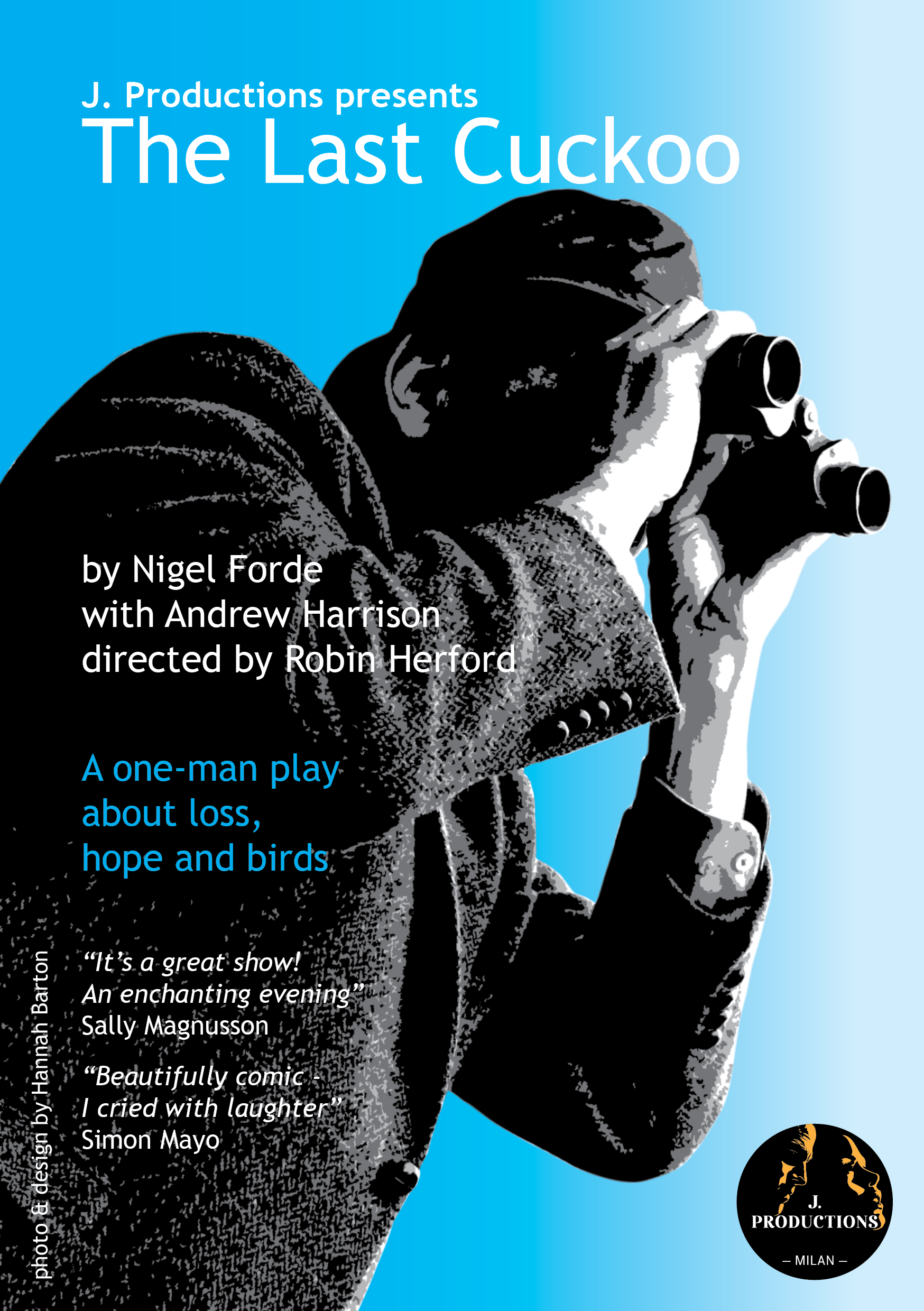 The Last Cuckoo is an intimate, heartwarming ‘one man show’ is about nature, the countryside, birds and inter-generational relationships. Both enchanting and comical, it will have wide appeal to anyone who cares about the environment and the future.

The central character, Harry Baskerville, an ornithologist, is not only a geniune British eccentric but also irascible and  unpredictable. Following Harry’s funeral, his nephew, Duncan Campbell, begins the slow, sad and arduous task of working through his uncle’s effects  – still all left untouched  – at his remote English coastal cottage. The process brings with it heartfelt reflections on a slow paced style of life, harmoniously in tune with the beauty of nature – a way of existence which, Duncan feels,  is all too fast disappearing.

Eloquently written by Nigel Forde and sensitively and beautifully performed by Andrew Harrison this is a show not to be missed. 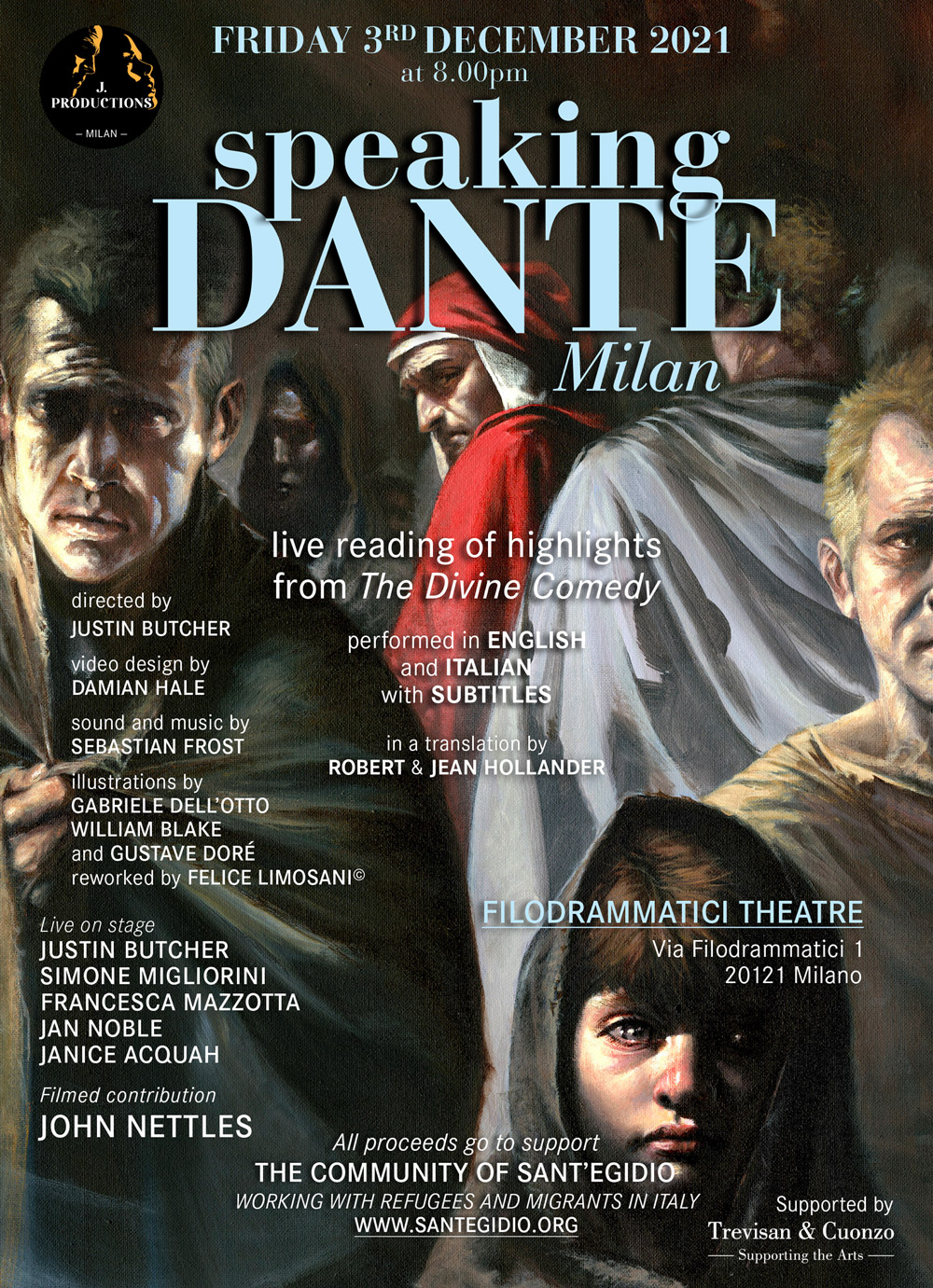 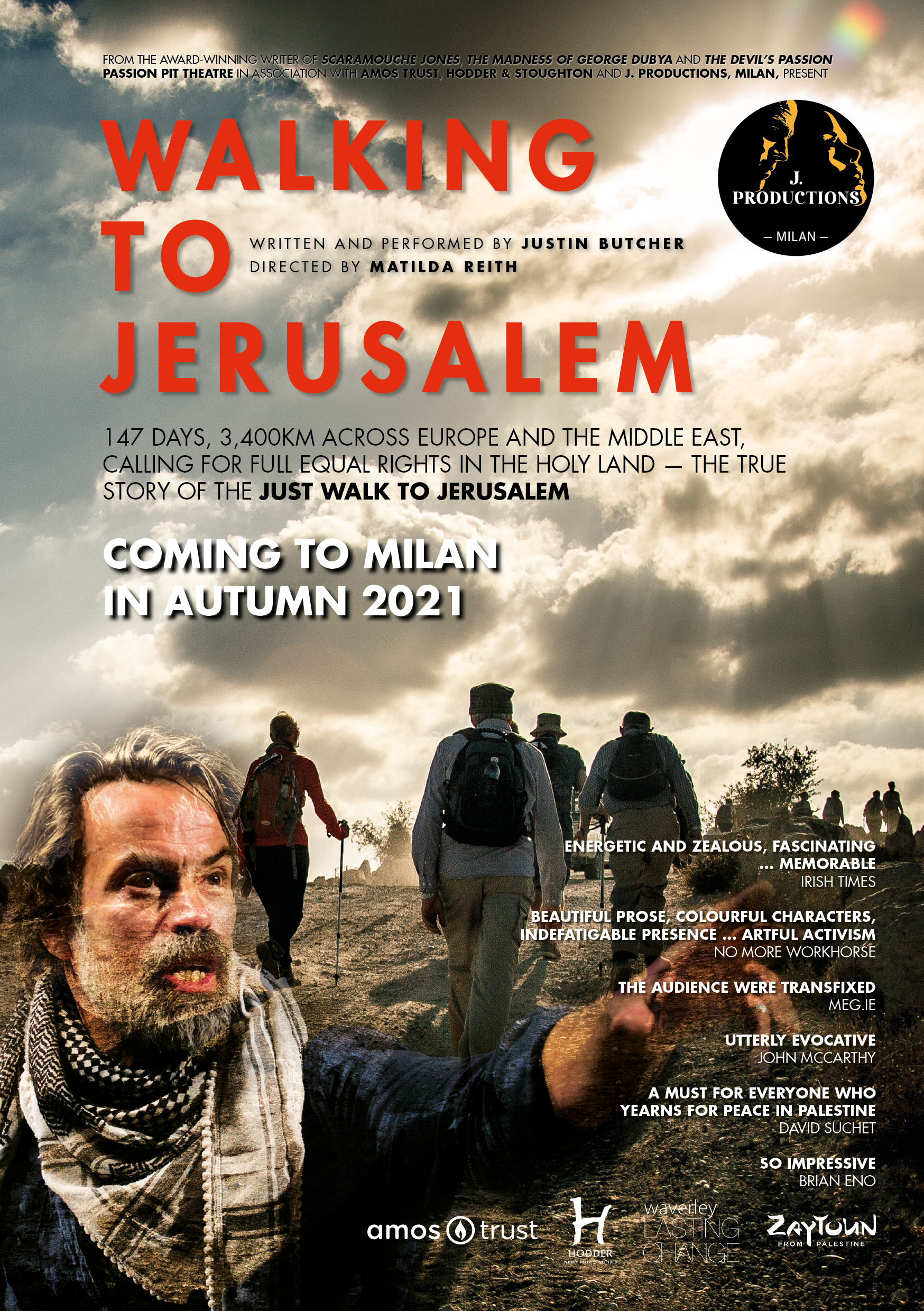 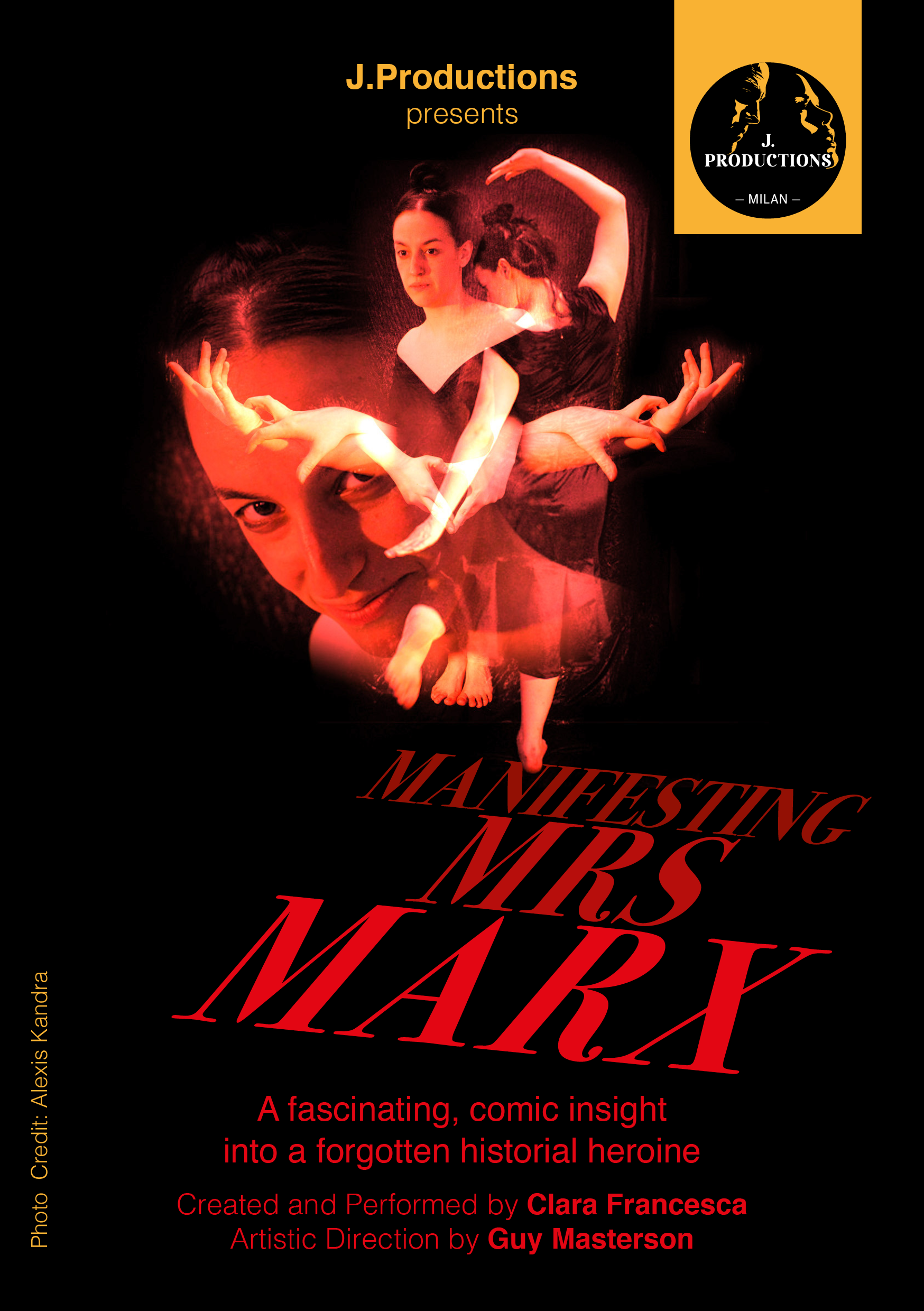