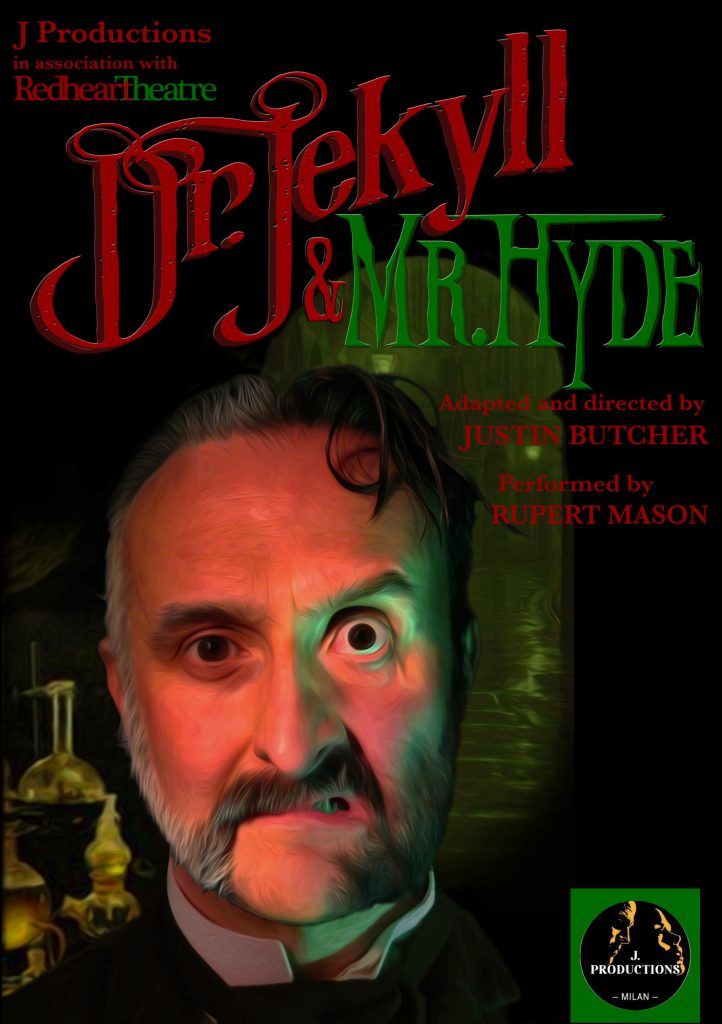 Dr. Jekyll & Mr.Hyde by Robert Louis Stevenson, adapted and directed by award winning writer, director, actor and musician, Justin Butcher, performed by experienced professional theatre and television actor, Rupert Mason (Redheart Theatre) has now been produced for Milan audiences and Schools by Julia Holden (English Theatre Milan), with its first tour in October 2019. It was performed at the St Louis School, Milan and at Teatro Pime, Milan. Its second tour was scheduled for June, 2020 but had to be cancelled due to Covid 19.

This production, in Victorian costume with atmospheric lighting and sound effects has been touring around schools and colleges in the UK to great acclaim and is now being offered to a wider selection of Milan schools.

“A stunning performance, highlighting the key themes and intracties of the relationships between the characters. A dark performance that facilitated the student’s access to the text and remained true to the orignal character and mood”

“An excellent performance. Engaging and true to the text, which is a rare thing to experience”

This show is planned to return to Milan in Autumn 2021. For more information contact Julia Holden at info@jproductions.it 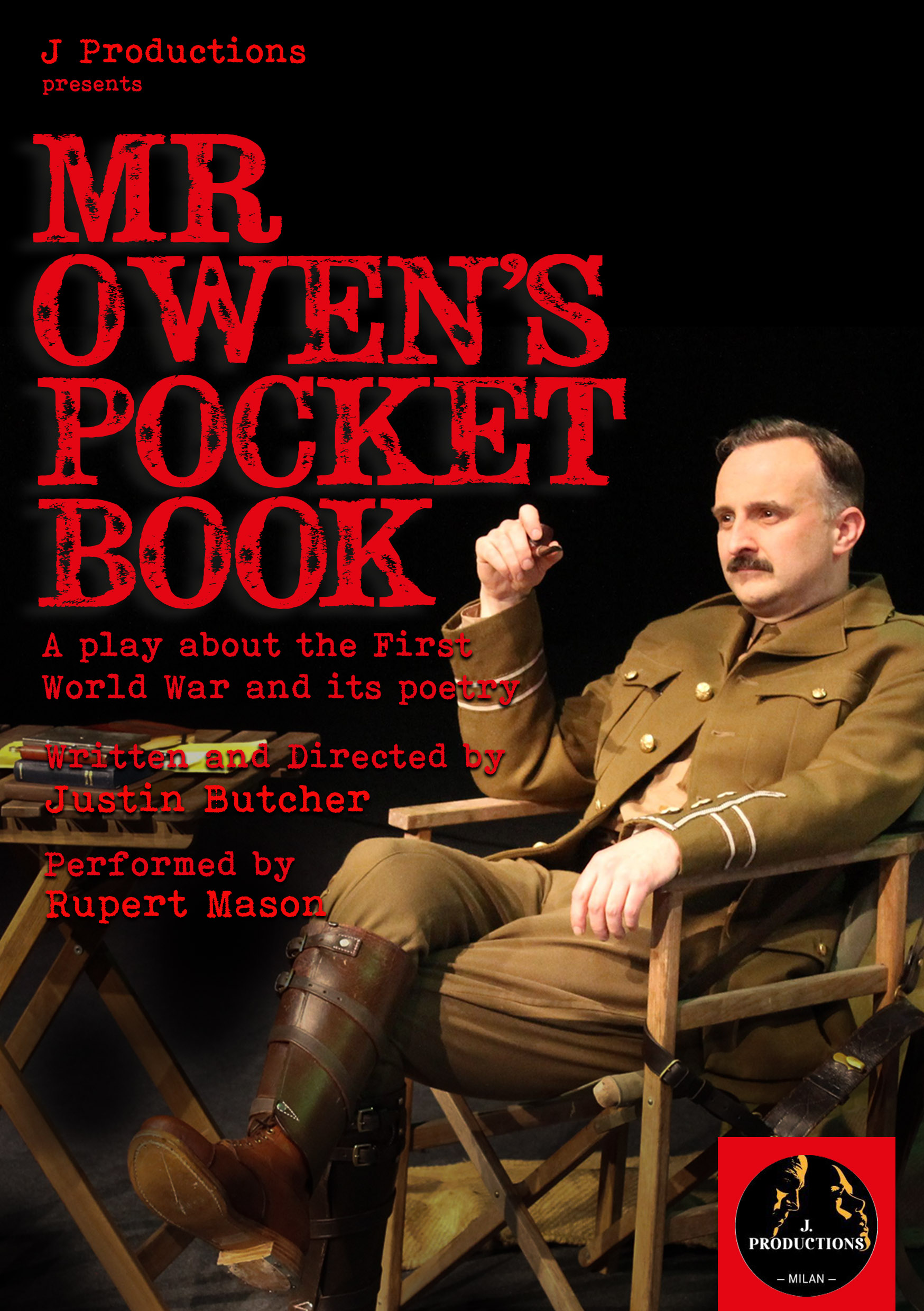