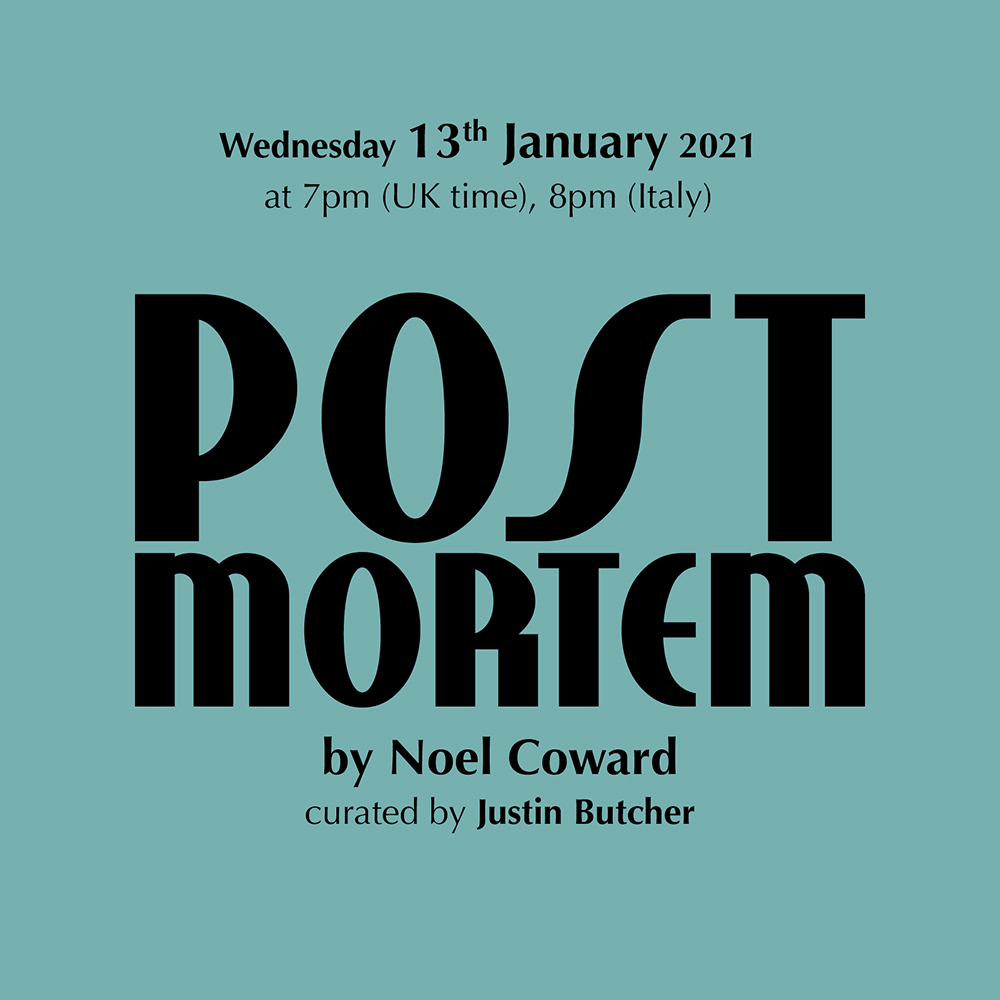 ‘I would never have guessed that this 80-minute vitriolic anti-war fantasy, written in 1930, was by Noel Coward. Its first professional production reveals it as a tough, febrile piece, awash with melodrama and blazing up now and again with bitter, glittering humour … Coward’s hatred of this brittle, blasé age, which does not want to understand the horrors of the First World War, is not so surprising as his perception that the second is already in the making: someone actually remarks that the next Olympic Games (1932) could be a preparation for it. I never imagined that the Master, at 31, was so politically switched on. The writing is a little mannered, but the young cast handles it as if it was entirely real, and Steven Pacey, as the disillusioned survivor, draws a most subtle sketch of upper-class despair.’ (The Sunday Times)

‘The poignancy of this 1937 drama is created not so much narratively, in its riches-to-rags tale, as structurally, in the contrast between its three acts. It begins in well-made-play mode as the Conway family hold an airy house party: dressing-up games, jovial banter and bourgeois inconsequentiality. There is nothing here to unsettle an interwar West End audience, until Priestley takes a startling break from the formula. Boldly, he flashes forward to show the same characters 20 years on, their hopes dashed, their promise unfulfilled. What seemed breezy and slight becomes weighted with emotion.’ (The Guardian) 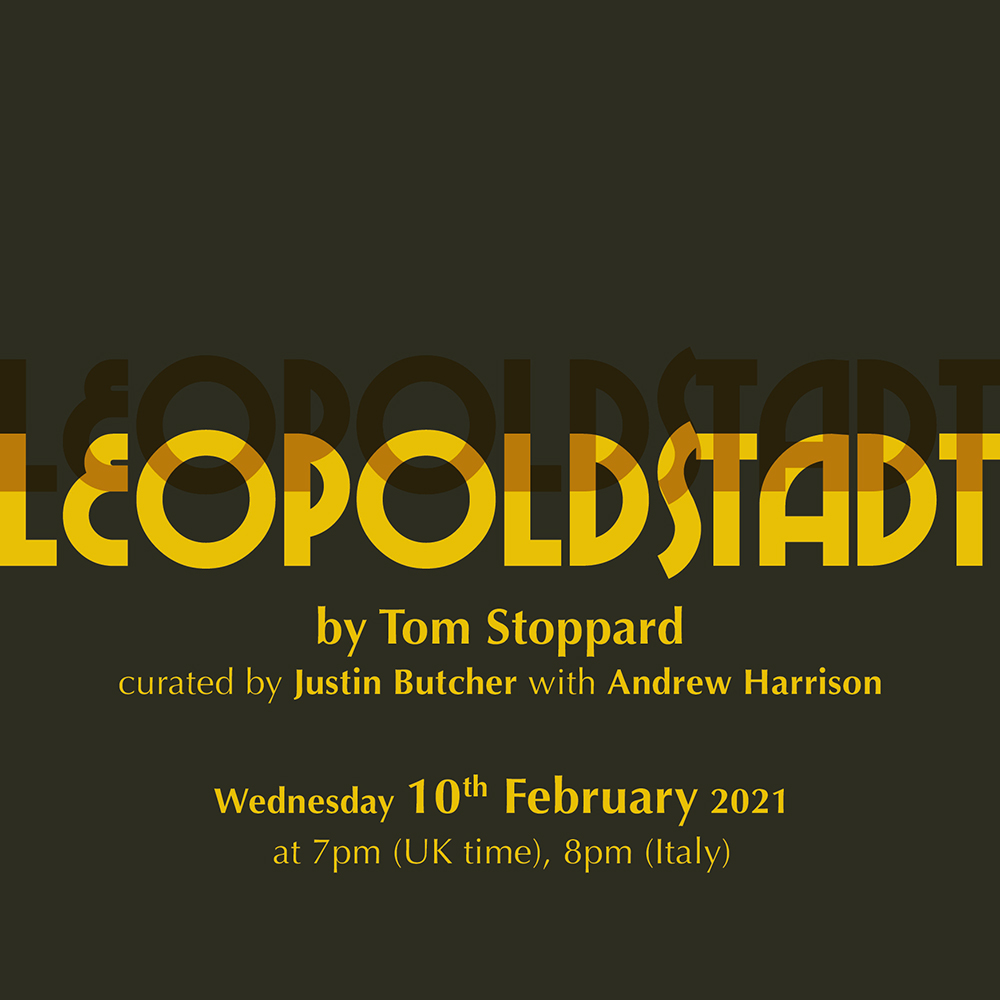 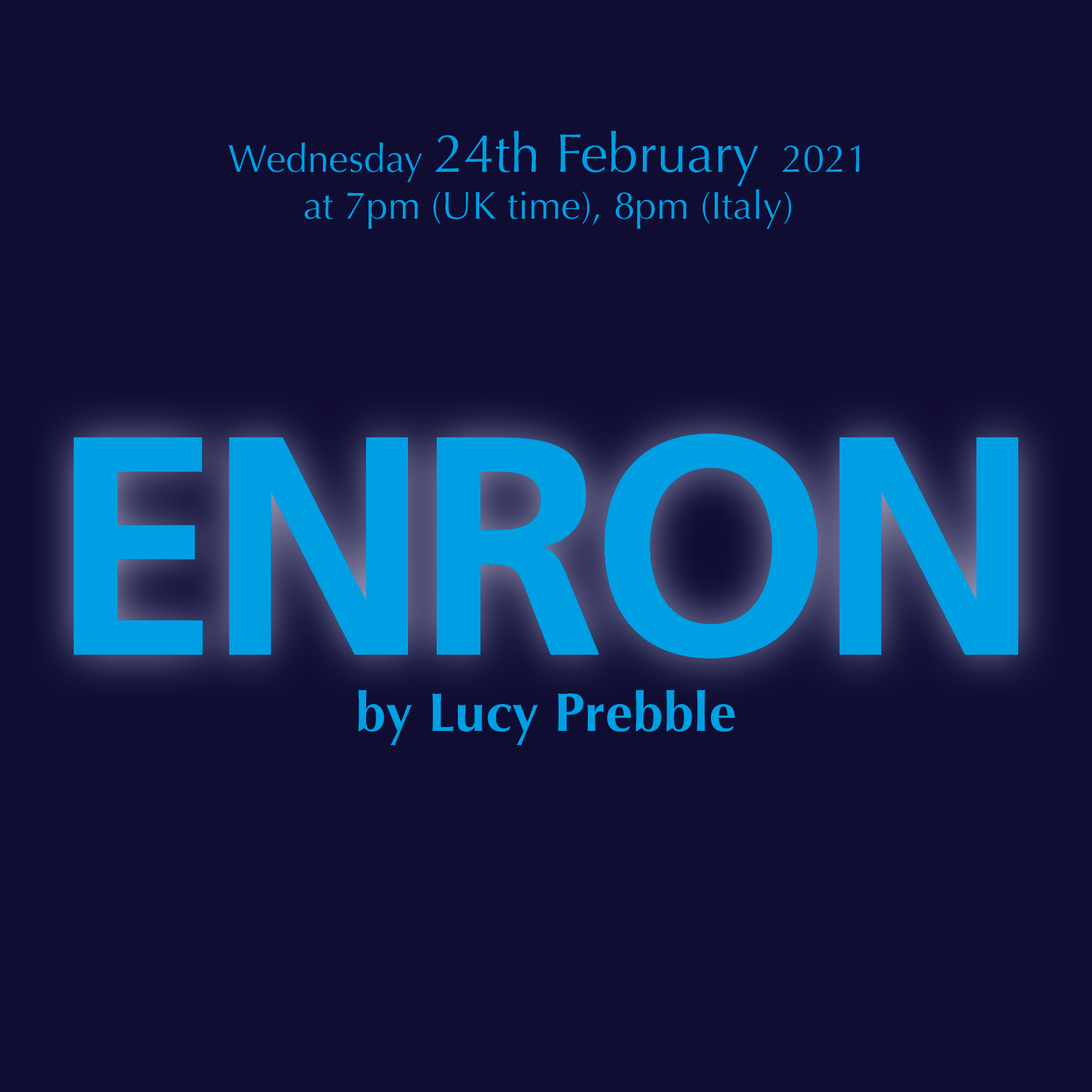 Prebble’s overwhelming point is that nothing has been learned: that, even as Enron employees were losing everything, others were pocketing fat bonuses, as they might today … Prebble and director, Rupert Goold, aided by Anthony Ward’s breathtaking designs, show that Enron was a vast fantasy in which everyone was complicit: not least the lawyers, analysts and investors who believed in this self-created bubble and kept it afloat … Even if Enron isn’t the last word on the free market debacle, it is a fantastic theatrical event.’ (Michael Billington, The Guardian)

Reader positions for this event have now been filled.

‘In this breathtaking new play, premiered in 2015, [Lynn Nottage] tackles the devastating impact of loss of work and of de-industrialisation on modern America. Based on extensive interviews with residents of the rustbelt town of Reading, Pennsylvania, it shows the anger and despair that helped fuel the election of Donald Trump. … What Nottage captures brilliantly is the way work, however hard or demanding, gives people an identity and purpose … Behind the play’s portrayal of the damage done to individual lives by what Nottage calls “the American de-industrial revolution” lies a wider picture of collapsing hopes and corporate ruthlessness … I can’t think of any recent play that tells us so much, and so vividly, about the state of the union.’ (Michael Billington, The Guardian)

To participate or simply to listen in please send an email to Juliaholden@jproductions.it 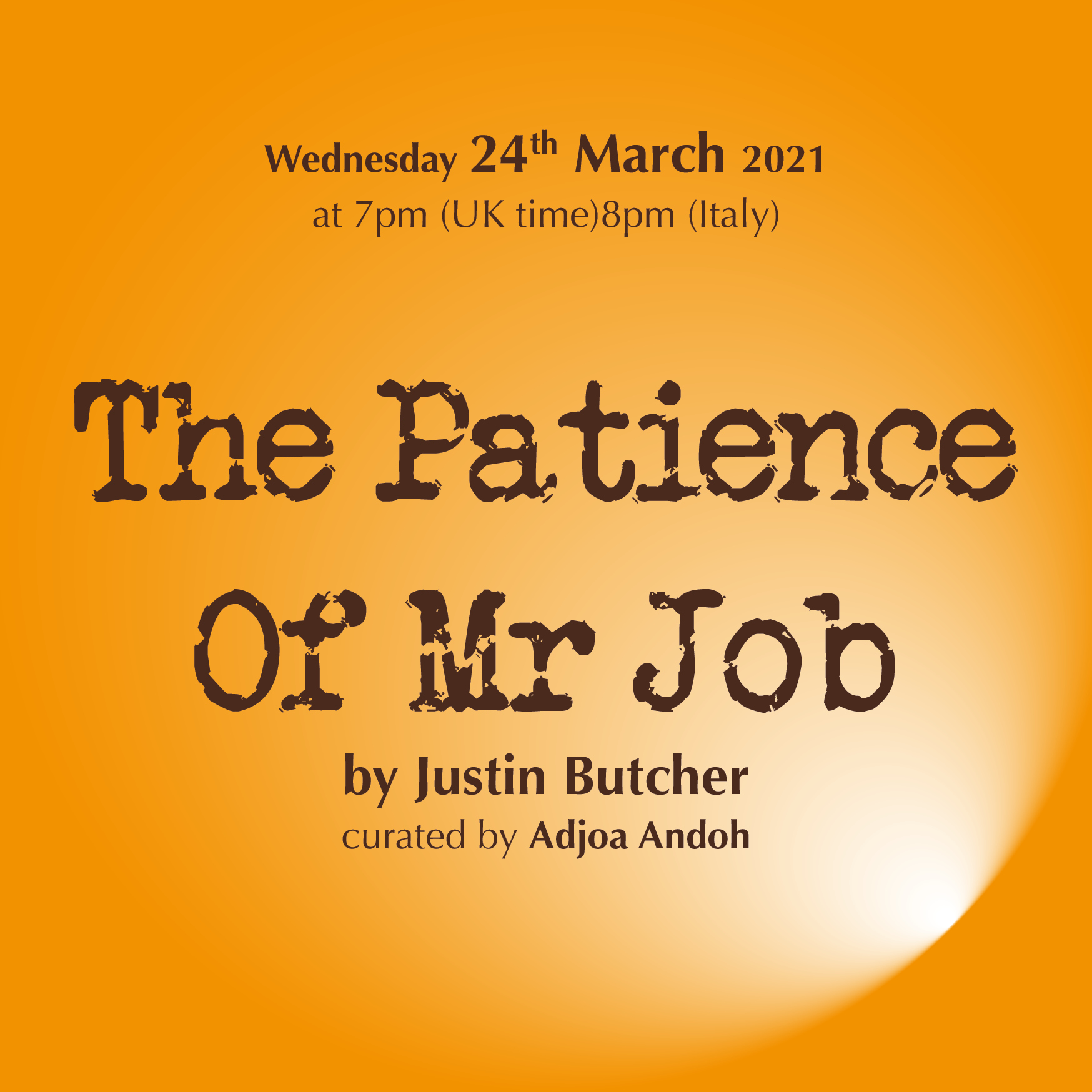 To listen in please send an email to Julia Holden at JuliaHolden@JProductions.it