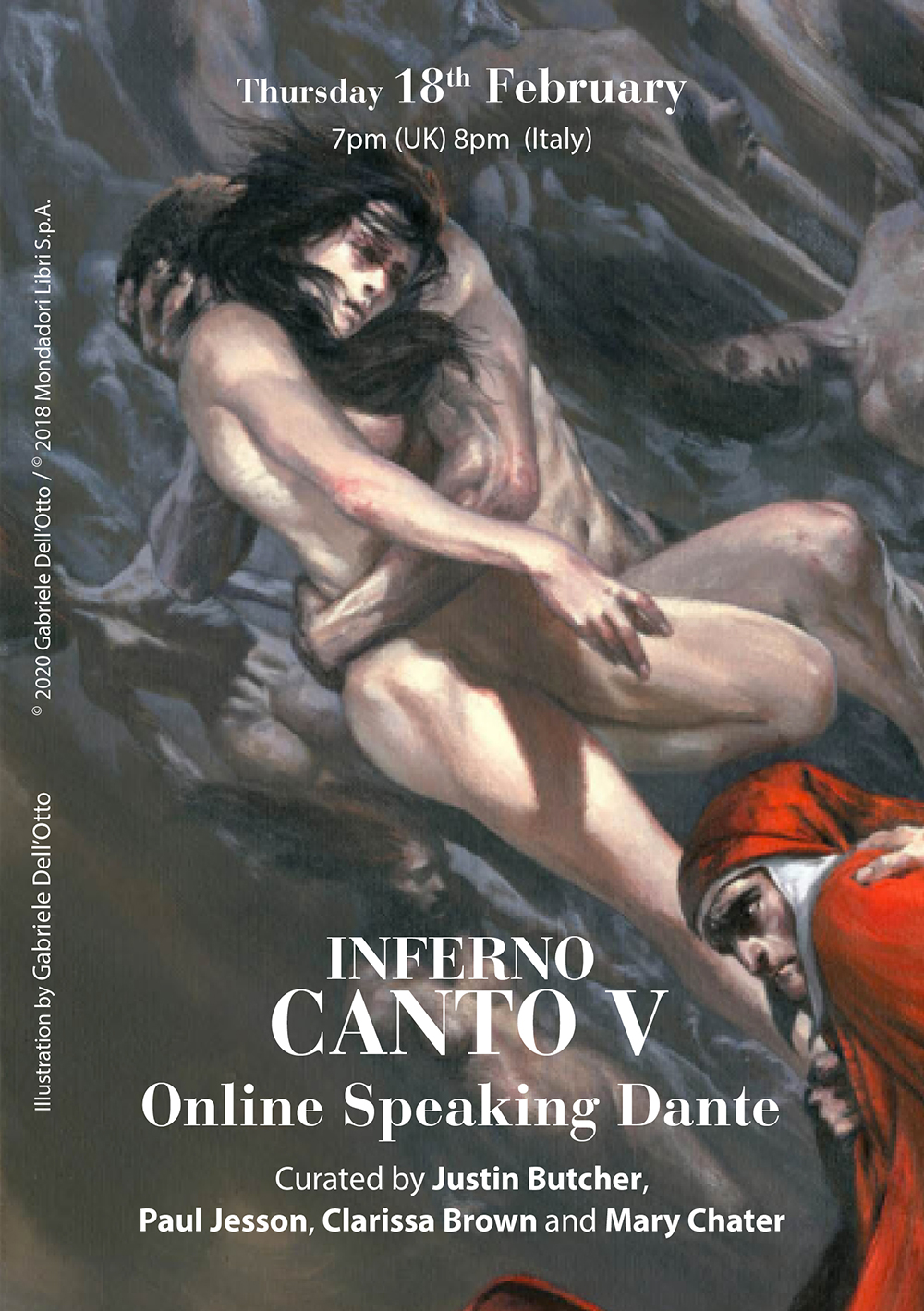 Arriving into the second circle of Hell, Dante sees the dammed being punished for their sins. Minos, The Judge of the Underworld, stops the two poets and warns them of  what lies ahead.  They see carnal sinners tossed in the dark for eternity by furious winds. Dante wishes to speak to a couple, Francesca and Paolo, who tell their sad tale of love. Overwhelmed by pity, Dante faints.

To find out more, contact Julia Holden at JuliaHolden@jproductions.it. 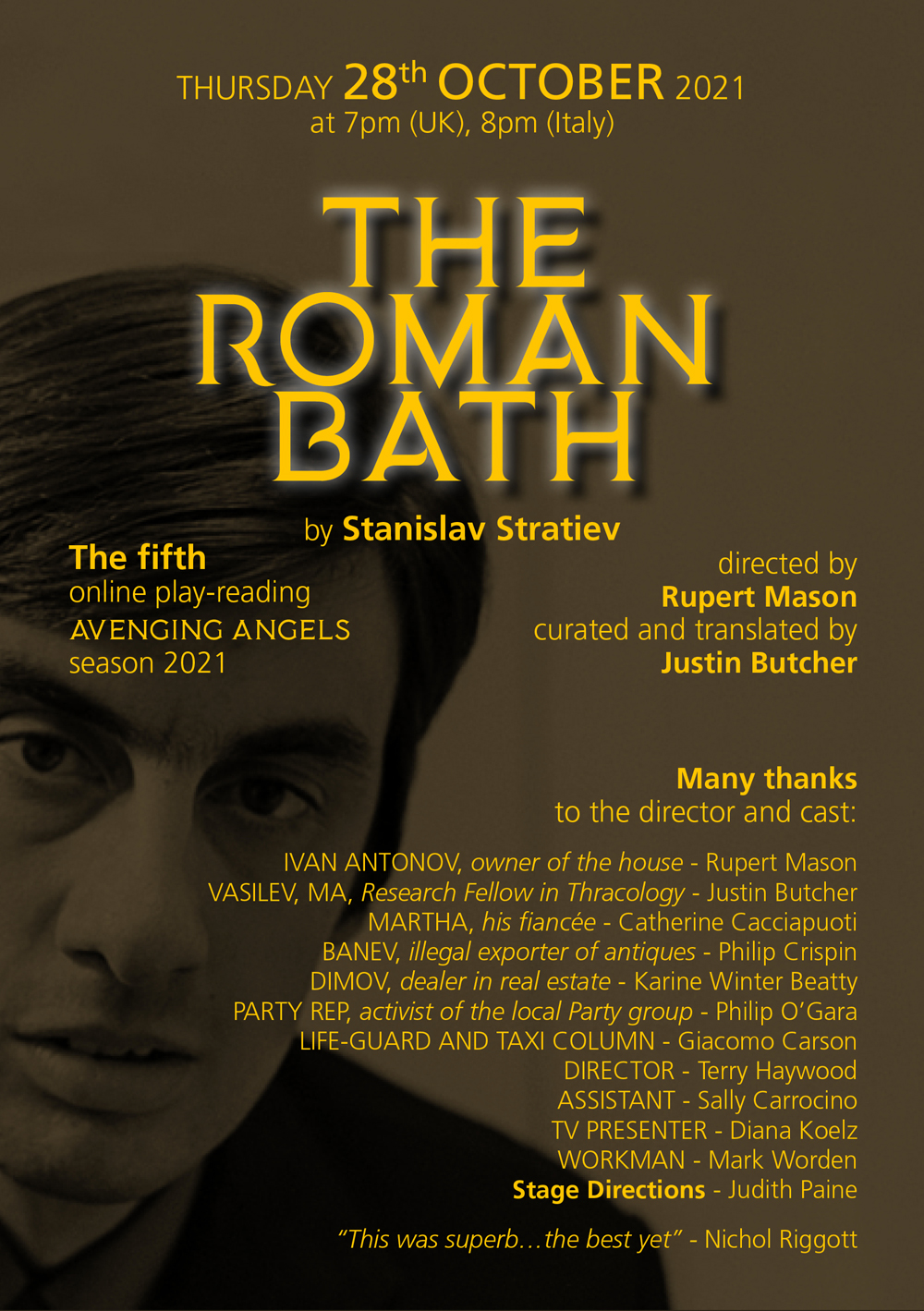