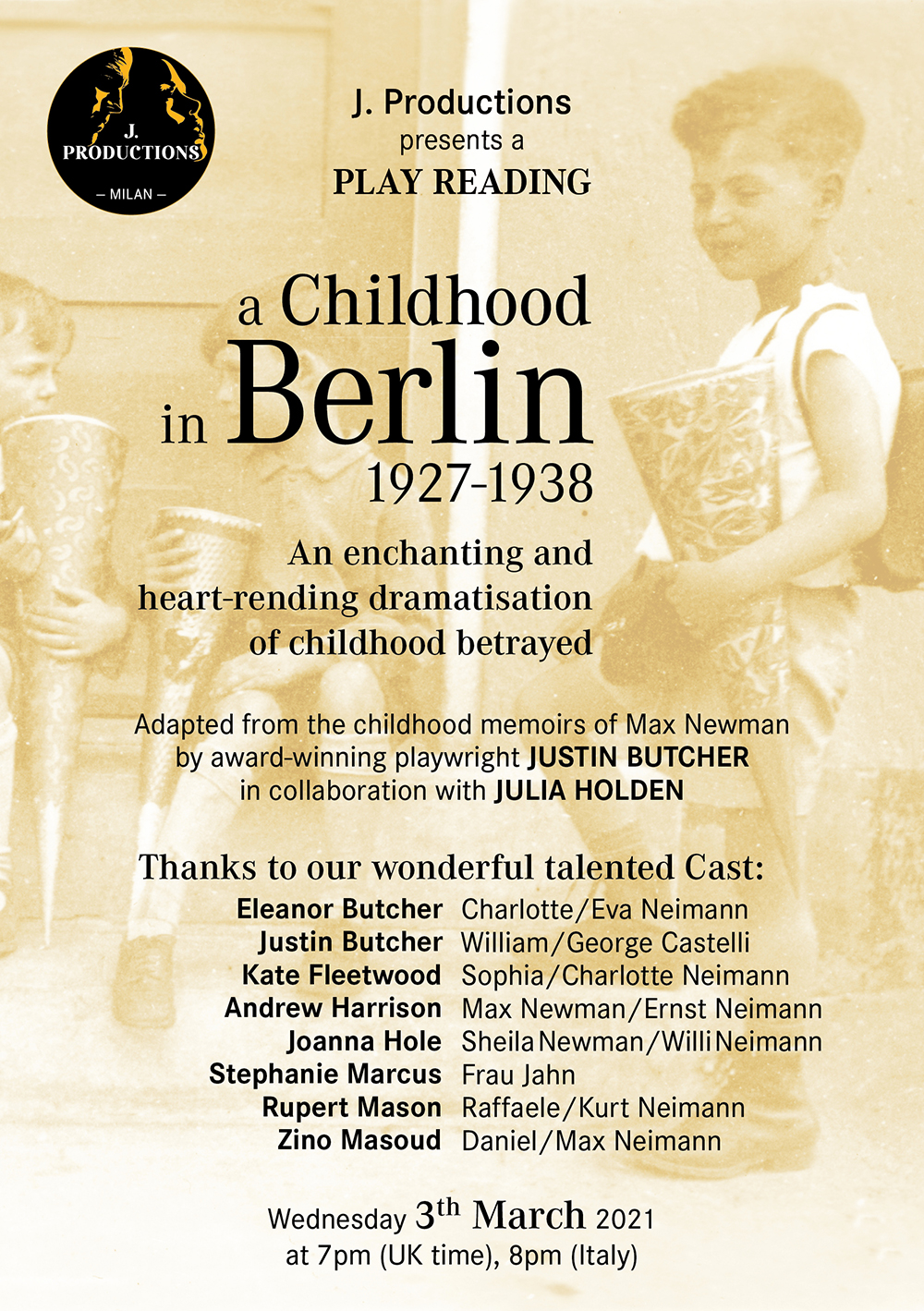 Max Newman was born in 1927 and grew up in the fashionable Tempelhof suburb of Berlin, a happy child in a peaceful, neighbourly community, a stone’s throw from the Tempelhof airport. Being part-Jewish was neither here nor there; his father had fought for Germany in the First World War, his sister played German Romantic music on the piano and had a Gentile Sweetheart and in December, the family celebrated Chanukah one week and Christmas the next. Like the other Jewish families on their street, the Neimanns (this was their original name) were Germans first and foremost. Like any small boy growing up anywhere, Max was more interested in his playmates and sports and the movies than questions of race or religion. But these questions were to change the course of his entire life…

Adapted from Max Newman’s memoirs by award winning playwright Justin Butcher, A Childhood in Berlin is an enchanting and heart-rending dramatization of a childhood betrayed. The play invites a contemporary all age-audience to join the elderly Max on a journey of memory and self-discovery into a vivid period recreation of pre-war Germany, which is both a portrait of a lost era and the healing exploration of the lifelong repercussions of trauma and exile 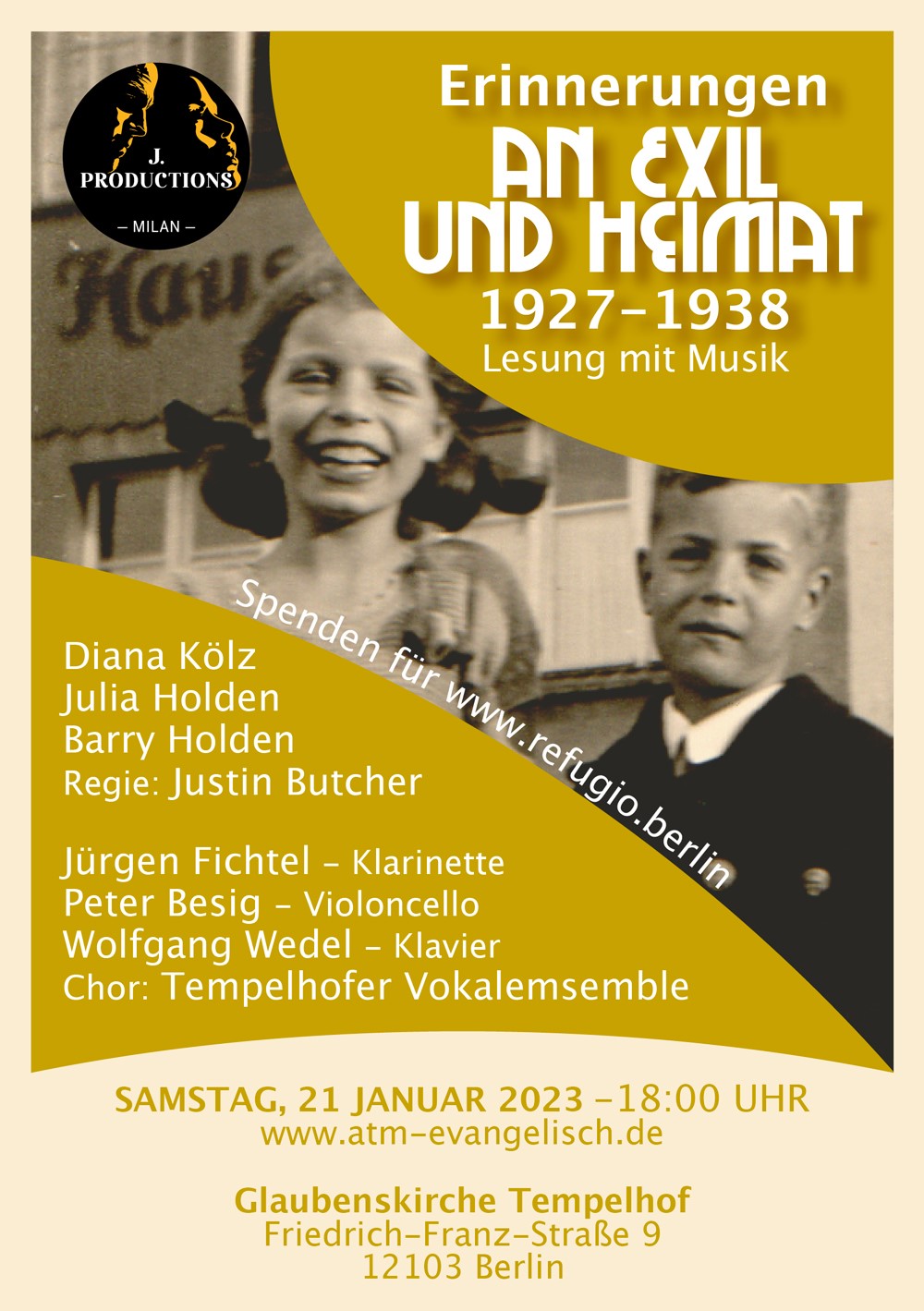 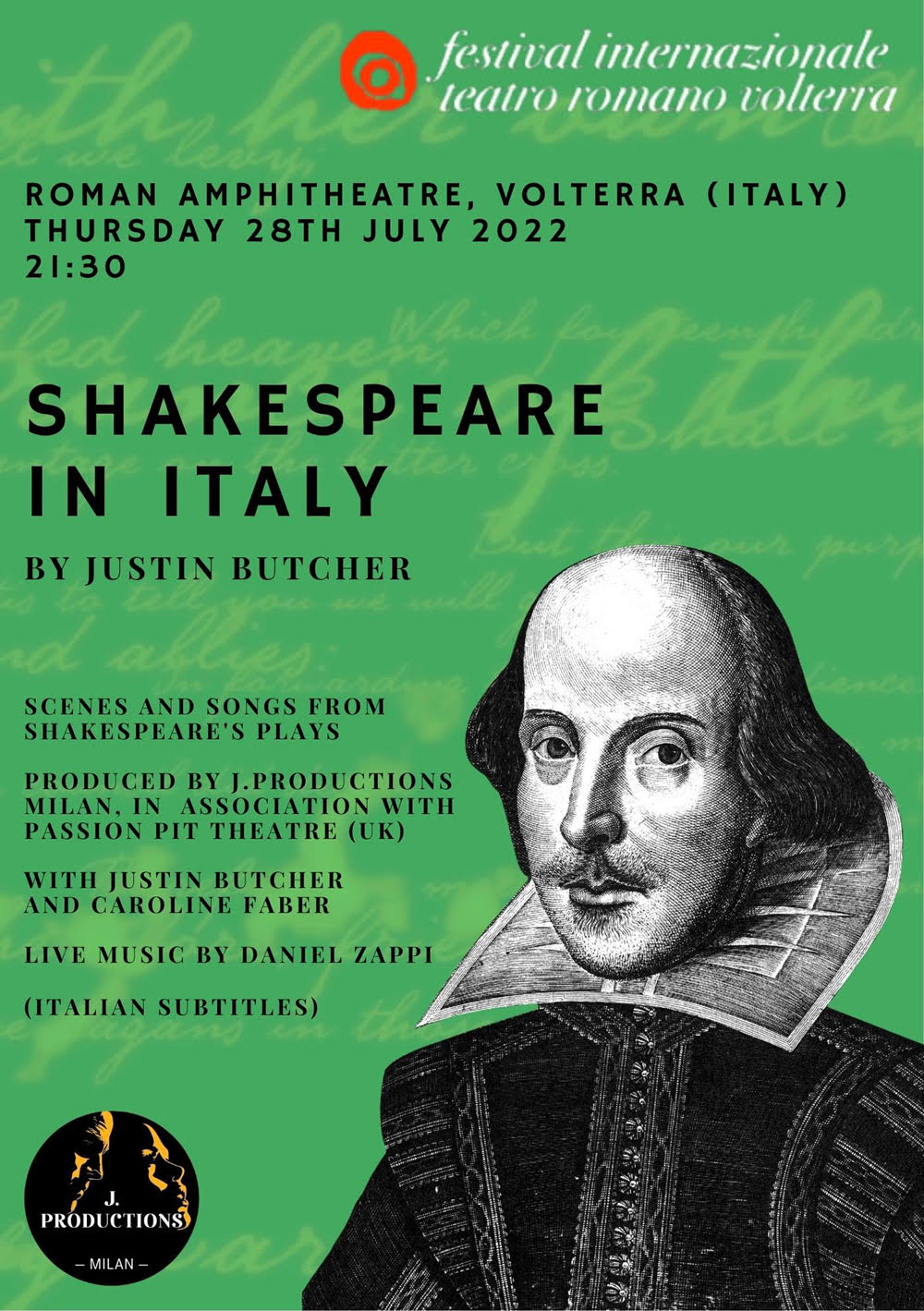 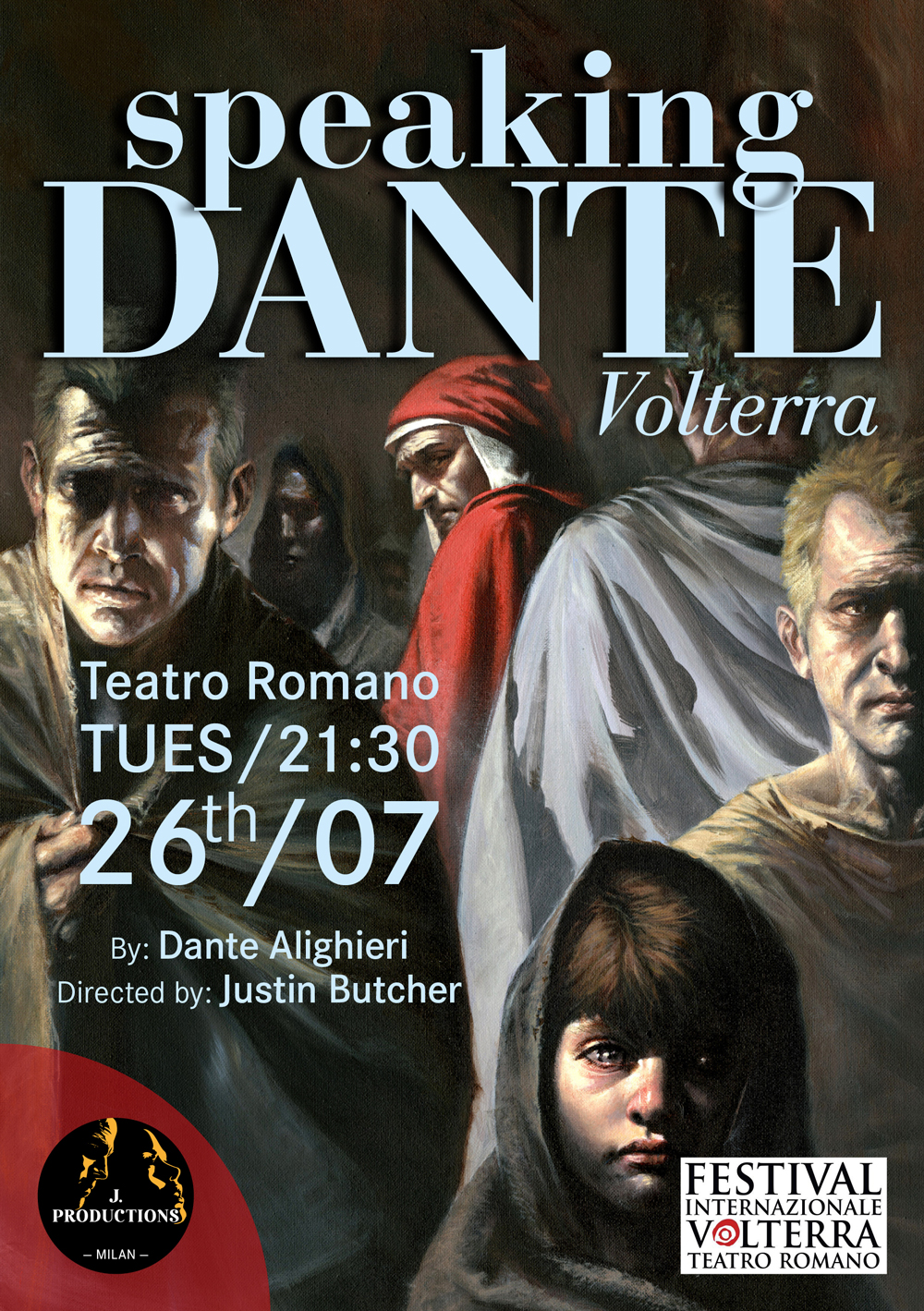