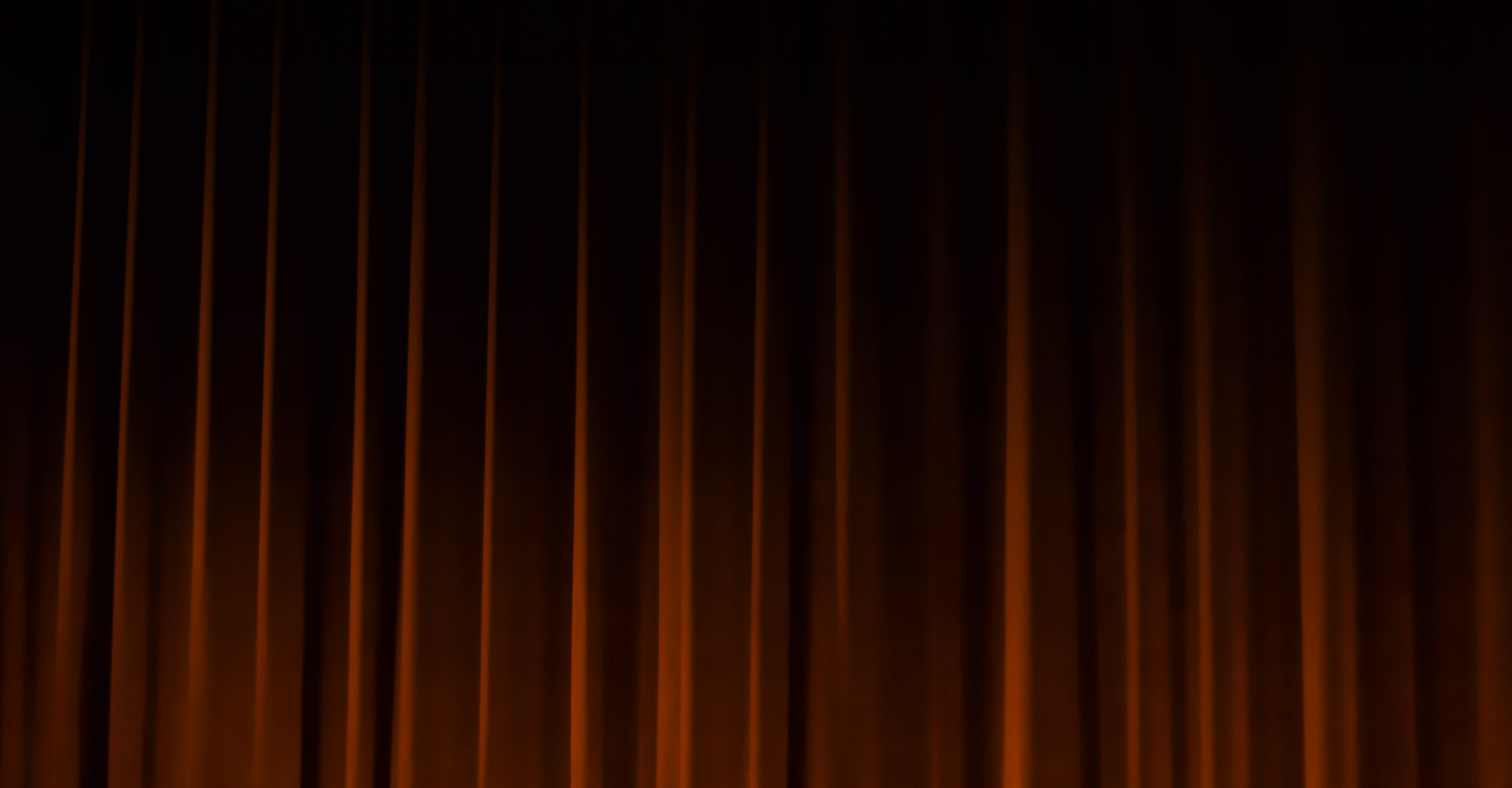 is an innovative theatre company, working on new English language theatre projects both online and on stage for Milan audiences.

Our primary mission is to offer a professional selection of shows, for internationally attuned theatre goers as well as for newcomers to English language theatre.

With unshakeable passion for live-storytelling, J. Productions seeks to inspire a love of theatre, spark the imagination and provoke new ways of seeing the world around us.
We aim to nurture world-class English language theatre in our city and watch it grow. 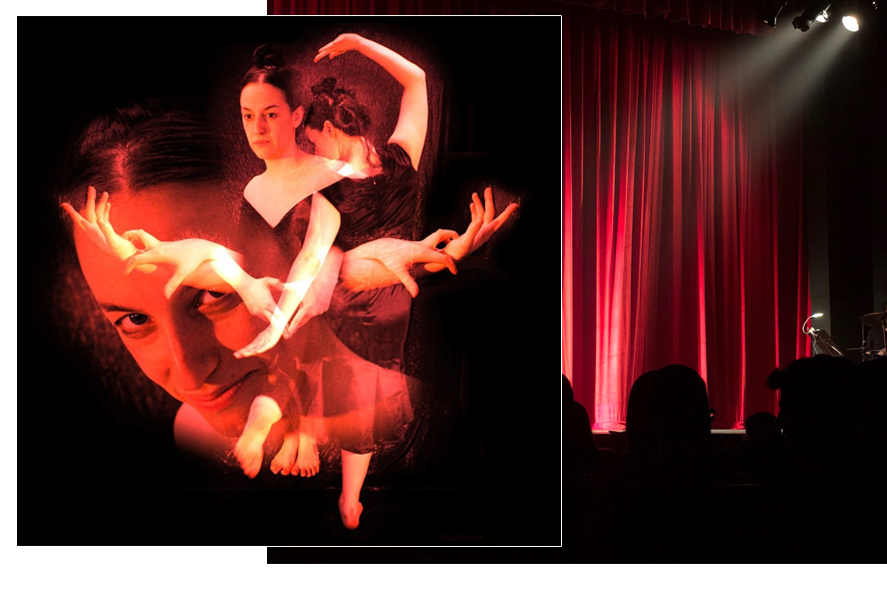 J. Productions, set up by Julia Holden, is dedicated to bringing top quality classic and modern English theatre to the stages of our city.

Julia Holden is a theatre producer and founding artistic director of J. Productions Milan, specialising in hosting and producing top quality English-language theatre in Milan and throughout Italy. She is a partner in one of Italy’s top IP law firms, Trevisan & Cuonzo, based in Milan, Rome, Parma and Bari. Her professional background as an Intellectual Property lawyer has positioned her to work closely within the creative industries in the fields of brands, trademarks and copyright. Since 2013, she has collaborated closely with award-winning British playwright Justin Butcher, Olivier-award winning director and actor Guy Masterson Mastroianni, renowned actor Rupert Mason and many other renowned artists from the UK and Italy to bring a diverse and original programme of English-language theatre to Milan.  2022 plans for J. Productions Milan include a series of 4 modern online plays written by female playwrights in early 2022, four online Shakespeare workshops on Magic, Nature and Symbolism in March 2022 and two British show premieres in Milan: Jan Noble’s theatre stage version of Body 115, Justin Butcher’s Walking to Jerusalem. 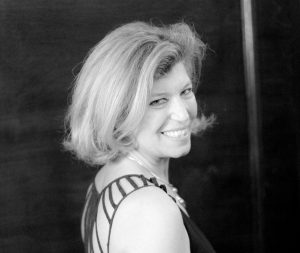